It’s normal that as a parent, you’re afraid to talk about suicide to your children. But it’s important to know that avoiding the topic can lead to more harm than good, and the idea that talking about suicide can increase its risk is not true, especially if done correctly.

Chances are, your child will experience a loss due to suicide at some point in their lives anyway, so break the barrier by talking about it. Here are some tips:

Remember that talking about suicide will not make other people want to take their own lives, but rather do the opposite of that. 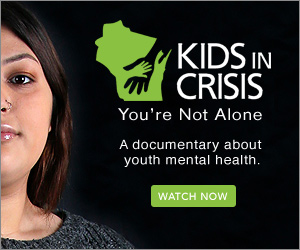